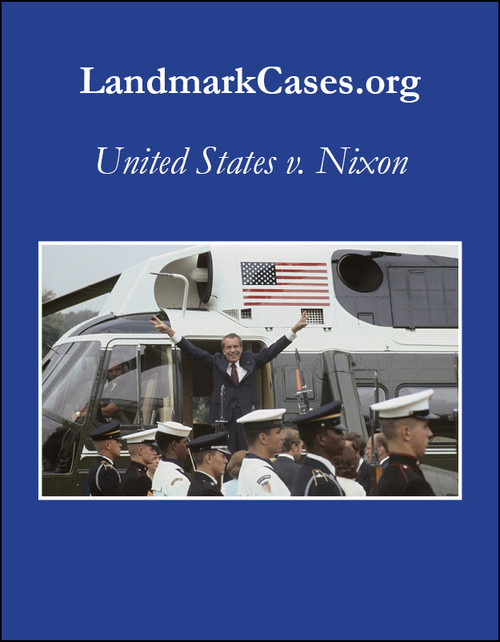 A congressional hearing about President Nixon’s Watergate break-in scandal revealed that he had installed a tape-recording device in the Oval Office. The special prosecutor in charge of the case wanted access to these taped discussions to help prove that President Nixon and his aides had abused their power and broken the law. President Nixon’s incomplete compliance with the special prosecutor's demands was challenged and eventually taken to the Supreme Court of the United States. The Court decided that executive privilege is not limitless, and the tapes were ordered released.