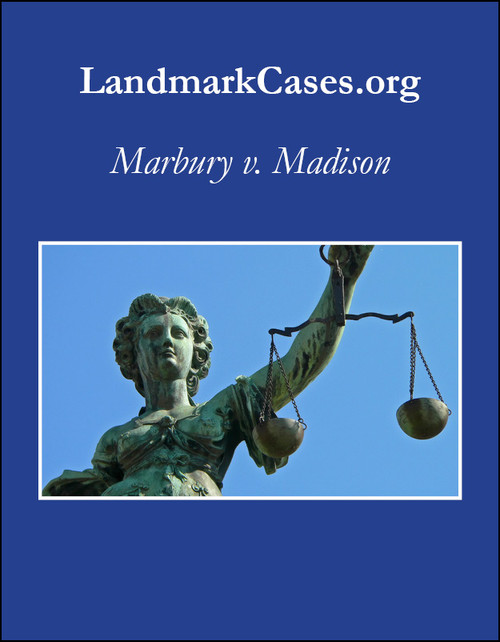 At the end of President John Adams’ term, his Secretary of State failed to deliver documents commissioning William Marbury as Justice of the Peace in the District of Columbia. Once President Thomas Jefferson was sworn in, in order to keep members of the opposing political party from taking office, he told James Madison, his Secretary of State, to not deliver the documents to Marbury. Marbury then sued James Madison asking the Supreme Court to issue a writ requiring him to deliver the documents necessary to officially make Marbury Justice of the Peace. The Marbury v. Madison decision resulted in establishment of the concept of judicial review.

How Do Judges Interpret the Constitution?