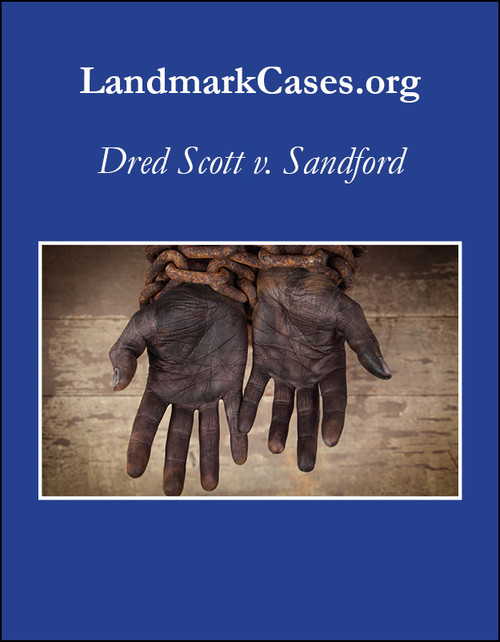 In 1834, slave Dred Scott was purchased in Missouri and then brought to Illinois, a free (non-slave) state. His owner and he later moved to present-day Minnesota where slavery had been recently prohibited, and then back to Missouri.  When his owner died, Scott sued the widow to whom he was left, claiming he was no longer a slave because he had become free after living in a free state.  At a time when the country was in deep conflict over slavery, the Supreme Court decided that Dred Scott was not a “citizen of the state” so they had no jurisdiction in the matter, but the majority opinion also stated that he was not a free man.

Brown v. Board of Education — Case Answers and Differentiation Ideas